Meghan Markle and Prince Harry’s summer 2018 royal wedding was an affair to remember. The young couple’s wedding took place on 19th May 2018 in St George’s Chapel at Windsor Castle. The world’s media attention was turned towards the couple as they said their vows in front of the world. The wedding soon became instant fashion news, with the 600 wedding guests including A-list celebrities like Oprah Winfrey, the Clooneys, the Beckhams and Priyanka Chopra. Meghan’s dress soon became a trend, its style being replicated in wedding dresses online in Melbourne.

Millions watched as Markle, a former Suits actress and now Duchess of Sussex, unveiled her wedding dress as she stepped out from her car. Her dress, a stunning Givenchy gown designed by Clare Waight Keller. The gown had a boat-neckline that was made of double-bonded silk. The boat-neck collar is part of Meghan Markle’s signature style and has been the subject of scrutiny in media. The neckline appears to conservative watchdogs a break from strict royal codes of dress. Markle’s choice of Givenchy was similarly a subject of controversy since the designer house is French. Keller, however, is British and took great care in representing Britain effectively.

Keller embroidered 53 wildflowers into the 16-foot-long veil. The veil required 500 hours of labour and has wildflowers from the 53 Common Wealth countries where Prince Harry, her betrothed, is a Youth Ambassador for the Common Wealth. Two additional flowers were represented in the veil to symbolise her birthplace of California and her new home, England.

The gown represented Markle’s something new, but the elegant gown is meant to be something old, as a throwback to her grandmother-in-law’s coronation dress. Her Majesty Queen Elizabeth II was crowned in a 1953 ceremony in a gown of a similar style. Her flowers were from the palace gardens and were homage to Princess Diana, Prince Harry’s mother and the original tender of the garden. The tiara she wore was borrowed from the Queen herself. The gown had blue fabric embroidered into it, meant to symbolise “something blue” as part of the age-old wedding tradition on a bride’s special day. The “something blue” was from the dress she wore on her first date with Prince Harry.

Meghan Markle’s second dress at the royal wedding was a white, high-necked crepe gown by Stella McCartney. The Duchess wore it as she and her husband drove away to their reception, waving gracefully to the public during their first appearance as the Duke and Duchess of Sussex.

The beautiful Givenchy garment was worth $135,000 and will be on display at Windsor Castle in June. The exhibition will travel around England from June till October 2019. The second dress by Stella McCartney, however, will not be put on exhibition by the Royal Family.

10 Of The Best Hens Party Ideas In Melbourne, VictoriaPrevious Article

What Really Happens After You Say, “I Do”?Next Article 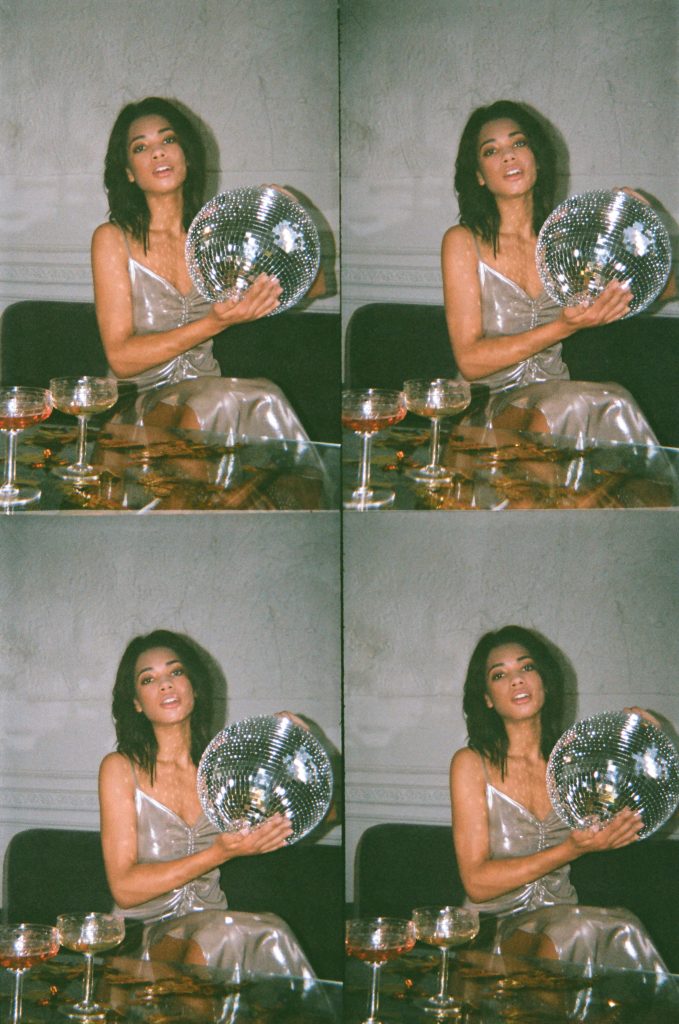 The Dos and Don’ts of Cocktail Attire for Women

There are a huge number of dresses available in the market for various parties. Among all these attires, a woman should know which outfit best suits the party she is invited to. A cocktail party dress can be stitched by any tailor who you believe will stitch your dress with perfection. But the safest and…