Plus Size Models Making a Comeback

Some decades ago, curvaceous figures were coveted but people started working out to be thin so that they could match the modern day beauty concept. Even though waif models are still dominating the runways in major fashions, the fashion community is now recognizing and embracing plus-size figures.

Sir Peter Paul Rubens, a 16th-17th-century painter, is widely known for choosing women with curvaceous voluptuous body shapes as the subject matter of his paintwork. Before the 20th century, women who displayed curved bodies were considered the most attractive. During the time, referred to as the Middle Ages, people coveted curved women.

Sculptures and paintings of the time – including those outside Ruben’s domain – showed chubbier figures, which were appealing. The primary reason behind that was people saw weight as a sign of social status. Wealthy people would afford and indulge in the fattening foods, which packed on more pounds. Therefore, poor people, who were also thin, were not seen as attractive.

Today, the Rubenesque figures are seen as very fat in some areas of the world where food is adequate. Actually, the tides might have turned completely. Weight was a sign of opulence, but today it is a large problem among the people in the lower class. But in some countries where starvation is real, heavier women are seen as more beautiful.

Studies suggest that around 8 million individuals in the United States are suffering from eating disorders, but the number might be higher because most people with the disorders do not seek treatment. Studies from the National Association of the Anorexia Nervosa Disorders report that around 5-10 percent of anorexics die after 20 years and only 30-40 percent recovers fully.

Even though bulimia, anorexia and some other disorders are categorized as mental illnesses, some women have attested that media promotion of thinness as a sign of beauty has highly affected their body images on all levels. Most health experts suggest that the media has affected the proliferation of depression and eating disorders over body image. The available studies show that around two in every five women and one in every five men trade around 3-5 years to attain their weight loss goals. Moreover, women who participate in the studies claim that the images of women appearing in movies and television shows make them insecure.

The plus size in the fashion industry for another time

Even though doctors and other medical practitioners will never tell you that you can be obese and still healthy, it is evident that people have different body types. And because more people have started embracing their bodies as they are, plus size models are now more common in most campaigns. Ford Models have a Ford+ division that is promoting women that do not meet the traditional standards of thin models. Even though most of the models might not be the plus-size category, they have a size ranging between 8 and 12. Moreover, mainstream fashion designers are hiring the plus size models to promote their Swish Fashion and other forms of clothing not geared towards plus size. Marquita Pring, Whitney Thompson, Natalie Laughlin, Gitte Lill and Alyona Osmanova are among the plus size models of the modern day.

4 Ways to Keep Your Pool Free from LeafsPrevious Article

Capturing the Perfect Photo with a SmartphoneNext Article 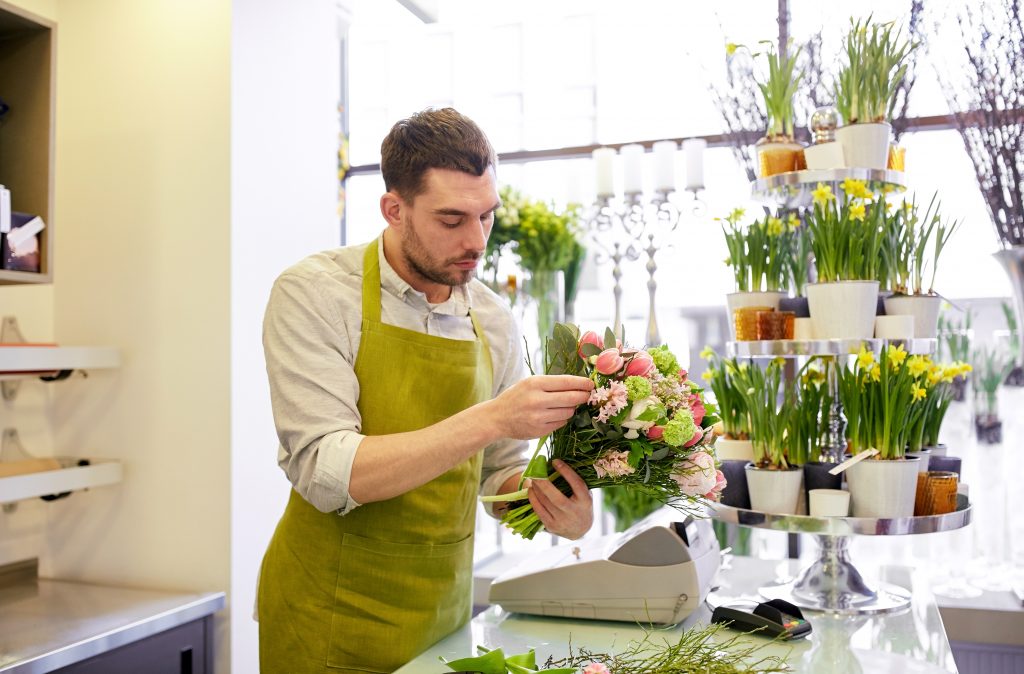 Why Australian Natives Are The Trendiest Flowers

Flowers’ natural beauty and shine are often represented by their rich earthly vibrant colours with rich, fragrant scents and bold, unique forms, which is the main quality of native Australian flowers. Australia is home to 24,000 species of native plants which always gives you a large variety of flowers to choose from.